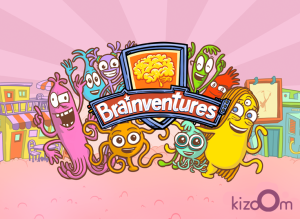 Inspired by research on growth mindsets, we created Brainventures to help kids become lifelong learners by giving them the inside scoop on how to make their own brains stronger… while having lots of fun.

Brainventures is a mobile game that I worked on at Kizoom Inc. It is currently available on iOS and is designed for kids aged 7-10. Players take the role of a brain cell inside a child’s brain, and they progress through narrative quests and playful mini-games as they befriend other neuron characters in their quest to reach the Hall of Brain.

Game contains 10 quests (brainventures); set of mini games that are tied with narrative that encapsulates a different growth mindset lessons for each brainventure: you can grow your brain by taking on challenges, exercising, learning new things, eating healthy food, focusing, etc. 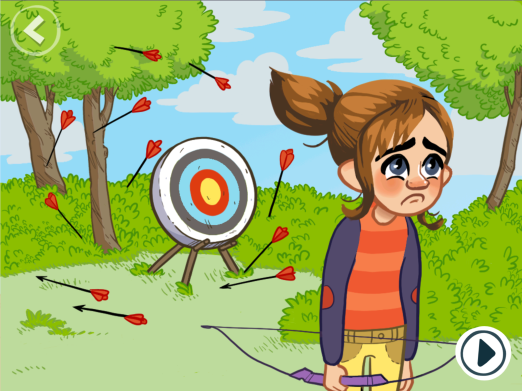 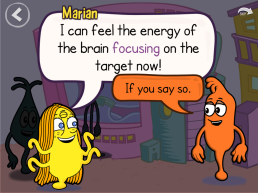 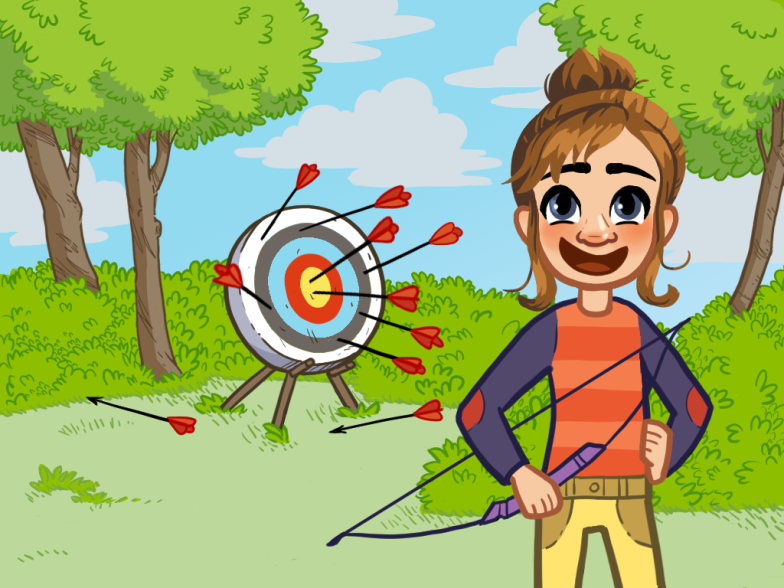 There is also Freeplay Mode available for the players to enjoy playing their favorite mini games through this mode for the 5 mini games: Looking Lens, Fuel Up, Sort’n Store, Focus Pocus and Move It that are introduced during Brainventures. 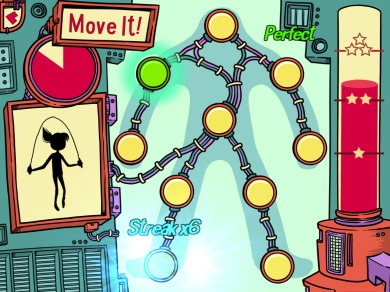 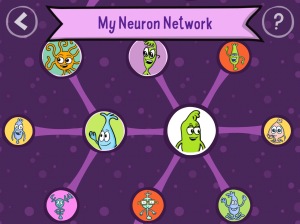 As our brains grow by making connections between neurons, so do Sophie and Ricardo’s brains in the game. Player neuron befriend other neuron characters on the way to increase the brain power! Friends on the street have their personalities and sometimes share their deep knowledge with the player, sometimes ask questions to spice up the experience.

I contributed as the lead gameplay programmer to the team. We used Unity 3D for development, NGUI plugin is used for UI implementation and Master Audio plugin for audio implementation.

With the help of my intern engineer, we built the system behind the quest based gameplay as well as the 5 mini game gameplay logic, configured the backend with Parse to store our assets and be able to update them without needing to update the build on the app store.

I set up the paywall for in app purchases, push notifications and analytics. I also added the multi-player mode to the game after receiving a lot of requests from our players. Now up to 3 kids can enjoy the game on the same iPad.

During the development of Brainventures, we worked with over 300 kids and collaborated with great advisors in games, education and neuroscience from CoLab, SkyDeck, UCB, etc. It was great to see the responses from the kids we play tested with.

You can download it from Apple AppStore for free. 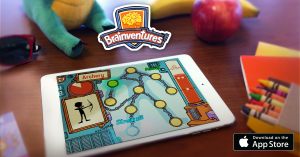 I'm Dilara! I am a gameplay programmer and game designer. I've graduated from Bogazici University as a Computer Engineer and I completed my masters degree studies at Carnegie Mellon's Entertainment Technology Center. I love creating things that make people happy.

I'm currently located in the Bay Area, working at Rumble Entertainment as a Game Engineer and working on KingsRoad with an amazing team!